A decade ago I moved from making videogames for small screens and mobile into those that take place in real spaces: cinemas, museums, libraries, castles, car-parks, city-wide, theme-parks… 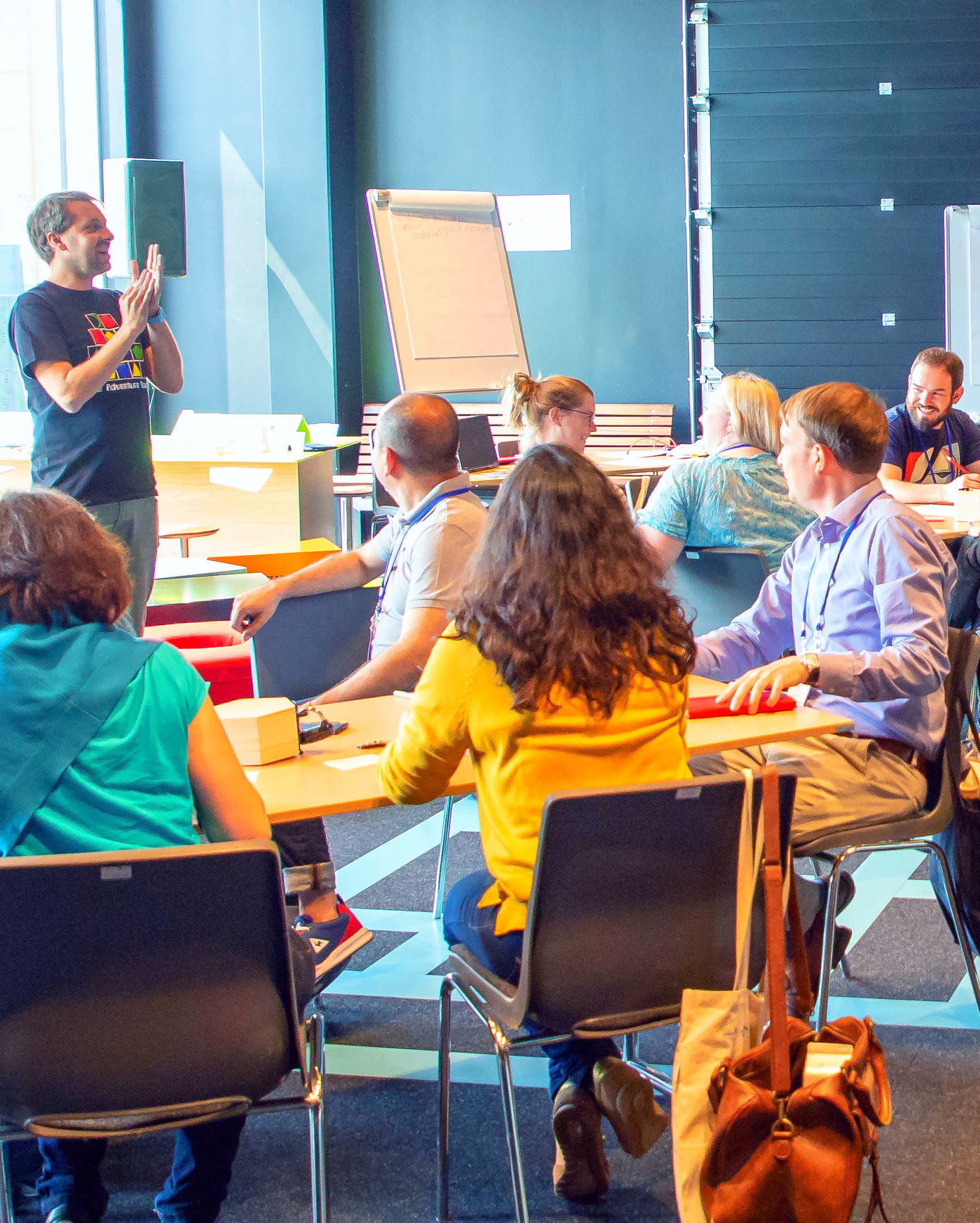 I am a real-world game designer. This means I use to technology & design principles from my years in the games industry to build games that take place in the real world.

10 years ago I switched my focus from online, console and mobile games into the real places.  And originally, I used to say I build things at the intersection of games, theatre & technology but now I use the shorthand of saying – it’s a bit like Escape Rooms.

Speaking of which here’s an online Escape Game of mine you can play in your browser right now!  Who said I don’t make online things anymore 😉

The other two (A Moment of Madness & SCOOT) are projects that push Escape Games in slightly different directions.

Public spaces & historical content have led me into to the GLAM world – that’s Galleries, Libraries, Archives & Museums.  While I’ve done a bunch of projects with the larger well-known museums, I’m also really interested in how I can help museums with less resources.  My diymuseum.tech series of free tutorials is aimed at museums who want to create digital-things themselves.

Generally, people commission me to build them game-like things, tech-things or to run workshops – often based off the free versions that are already available.  In the last year I’ve been helping people convert their real-world experiences (music, theatre, interactive) into something that works just as well online – keeping the magic of the live shared event.

Thanks for stopping by 🙂

All these games are collaborative in nature & have a live actor behind the scenes. 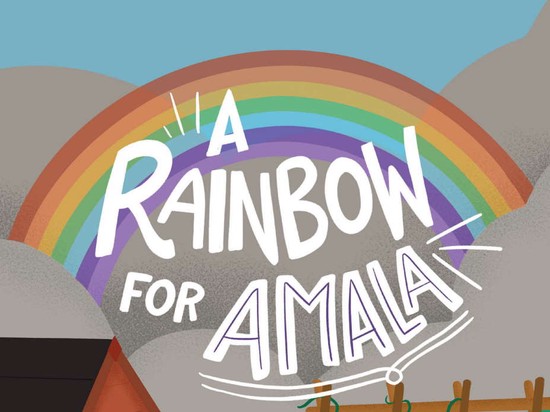 A Rainbow For Amala 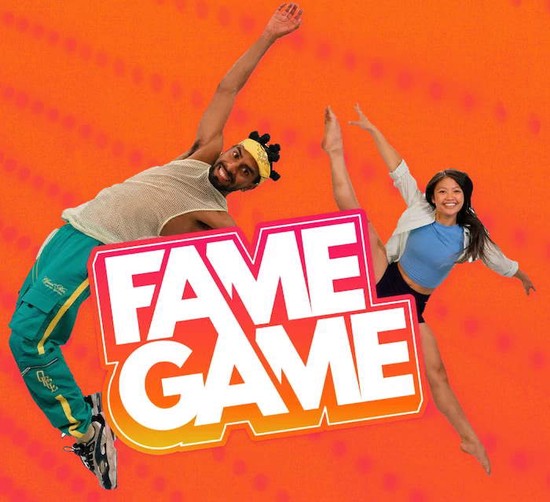 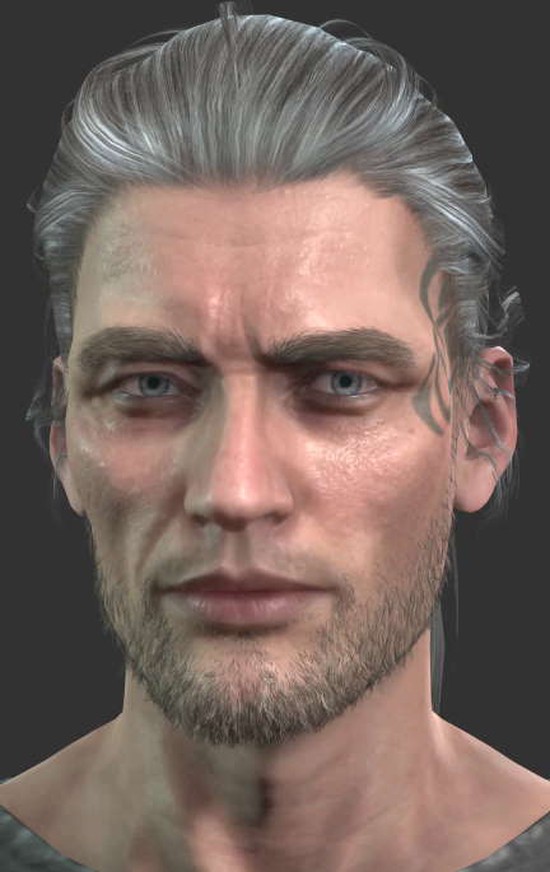 A Moment of Madness

A political spy thriller where players are on a live stake-out in a public car park! 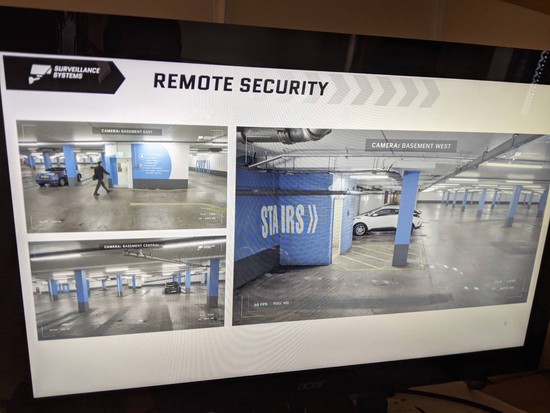 Taking the core elements of ‘A Moment of Madness’ & reimagining it for an online audience. 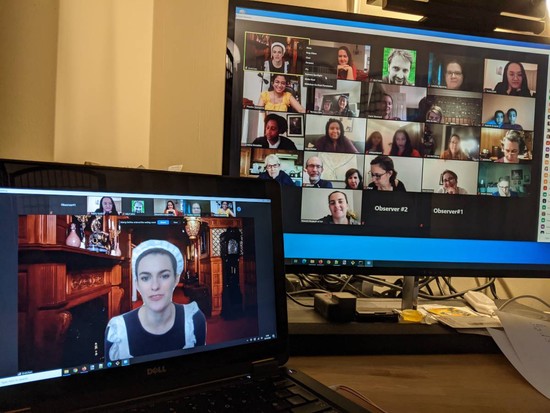 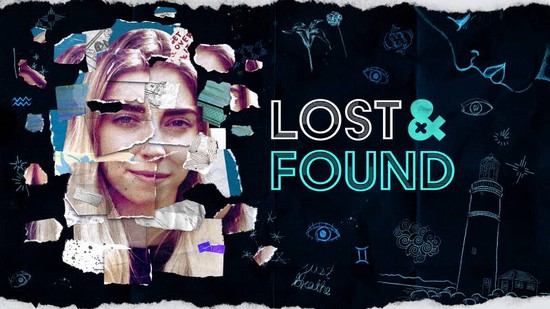 An online mystery game where players are investigating the disappearance of Jessica - working alongside Officer Malik. 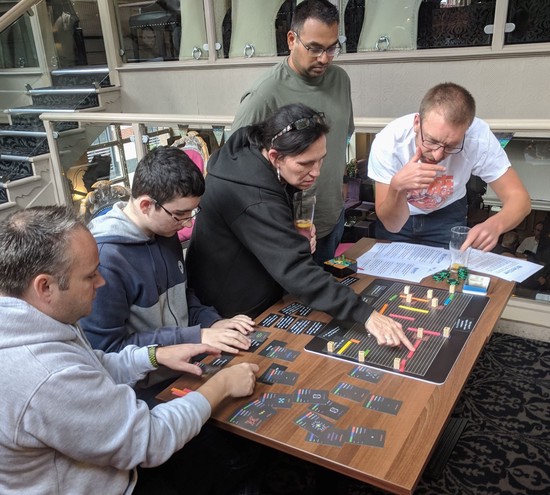 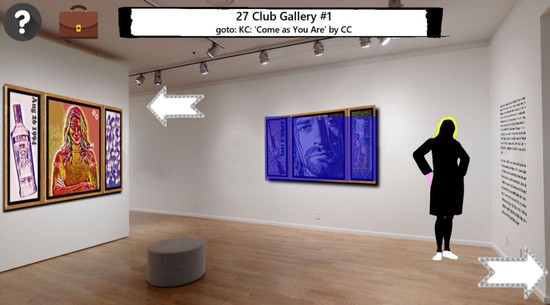 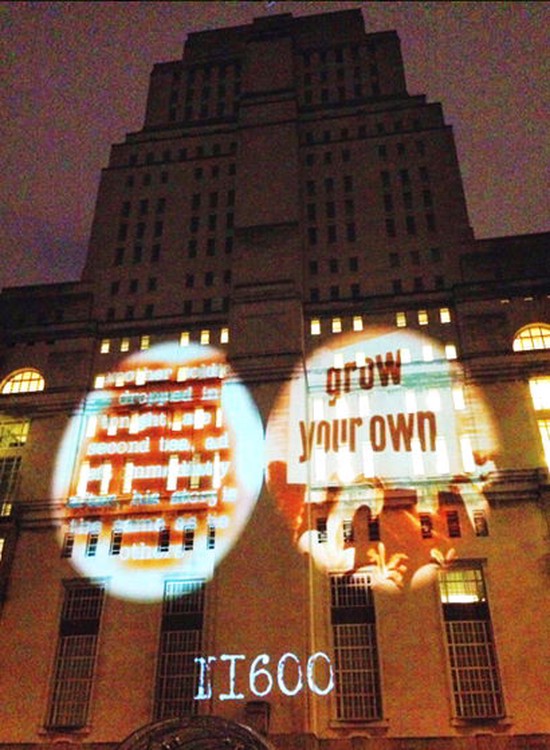 A random collection of Digital Art Experiments from 2015-ish where I thought I might be a digital artist ;) 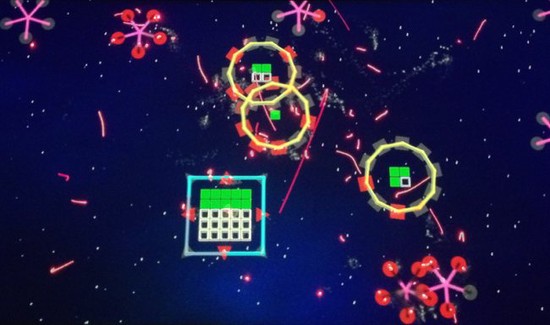 THERE’S HUNDREDS MORE THINGS I PLANNED TO WRITE ABOUT… 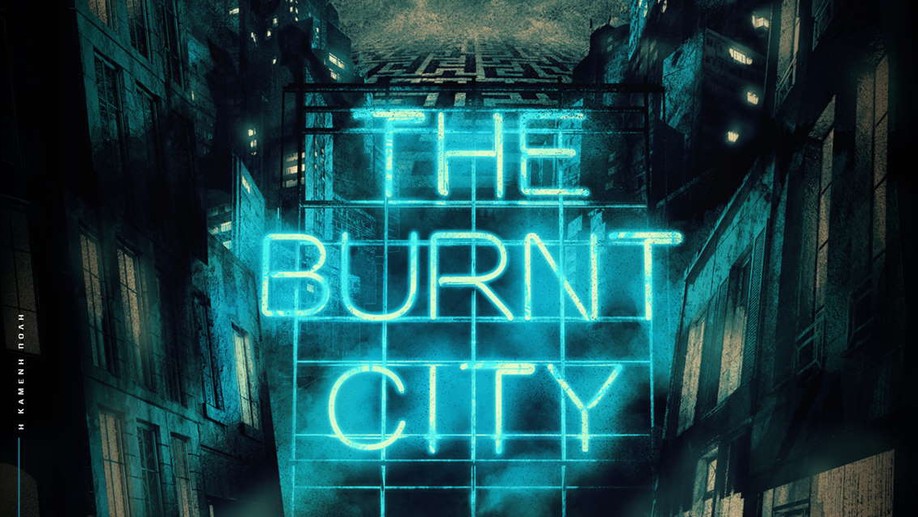 Jun 6, 2022 21 min read Work I Like
Punchdrunk are back after 8 years! I’ve generally stopped writing about other immersive / interactive experiences that I’ve participated in. It’s hard enough to find time to write about my own projects! However, I absolutely have to make an exception for ‘The Burnt City’! I’ve been 3 times. Once to a preview and twice once it was officially open. We’re incredibly fortunate in the UK to have the world leaders in large-scale immersive performance, Punchdrunk and even more fortunate that they finally have a new show: The Burnt City. 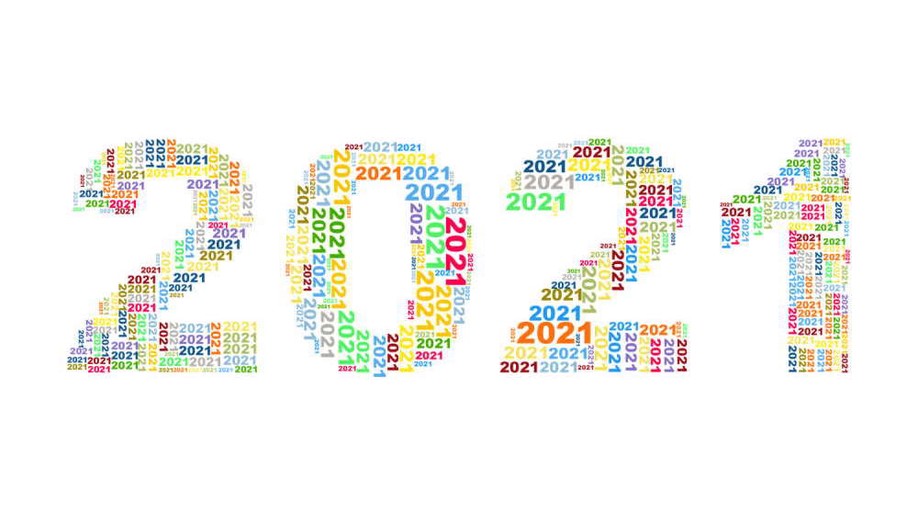 Nov 13, 2021 4 min read My Projects
I know it’s not quite the end of 2021 - but realistically I’m not going to finish any more projects before the end of the year. And since I’m trying to take it a bit easier to catch up on business admin - this seemed the right time for this post! Am I a Workaholic? I’ve been very fortunate to mostly keep working during COVID. In fact, despite a small blip at the beginning of COVID - where a bunch of projects were cancelled - I’ve had too much work. 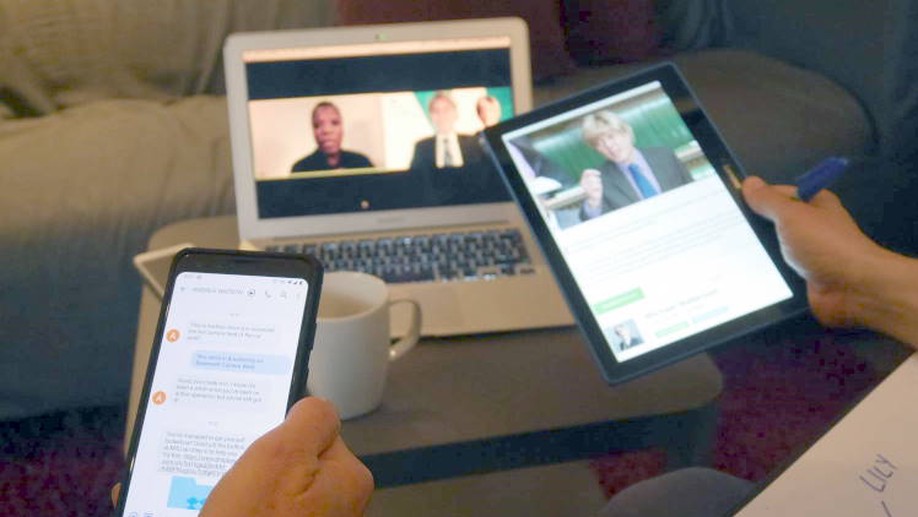 ‘A Moment of Madness’ is back…

Jun 4, 2021 10 min read My Projects
…and this time it’s online! Back in 2019, we toured ‘A Moment of Madness’ to a number of UK festivals. AMoM is an immersive experience with live actors and Escape Game style puzzles where the players are on a stake-out in a multi-story car-park tracking politician Michael Makerson (just another politician with a closet full of scandals!). We were hoping to bring it back in 2020/21 – but a worldwide pandemic got in the way of real-world experiences. 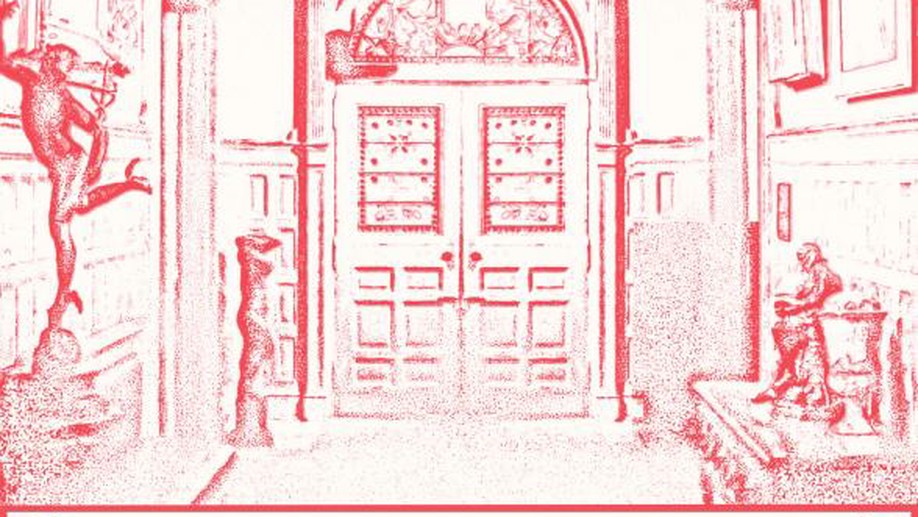 Nov 22, 2020 17 min read My Projects
Introduction This blogpost discusses a Zoom-based Escape Game Experience developed in collaboration with Newark Museum of Art. We built a one-hour experience that allowed large groups of players (50+) to work in small teams to solve puzzles related to the Ballantine House and it’s history. The game has a single host (a member of the education team playing the character of maid or butler) that allows them to manage the entire experience. 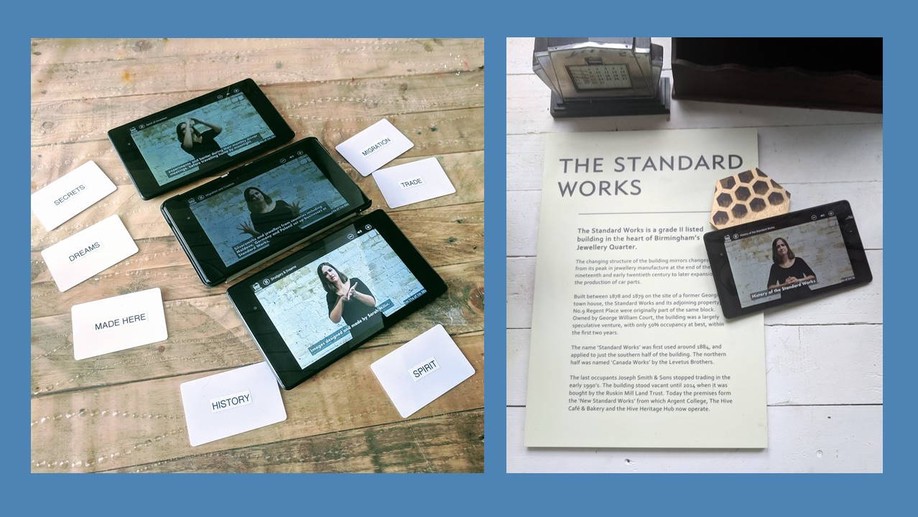 How I work with Museums

Nov 20, 2020 5 min read My Projects
Last year, I worked with the amazing National Trust property The Workhouse in Southwell. I was reminded of this project recently when talking about how I work with Galleries, Libraries, Archives, Museums (+ other art organisations) and that it’s one of many that I had failed to blog about! Often people come across my museum-work via my free DIY tutorials (either online or through word of mouth). As I’m sure I have mentioned elsewhere these are all open-source – please use & improve! 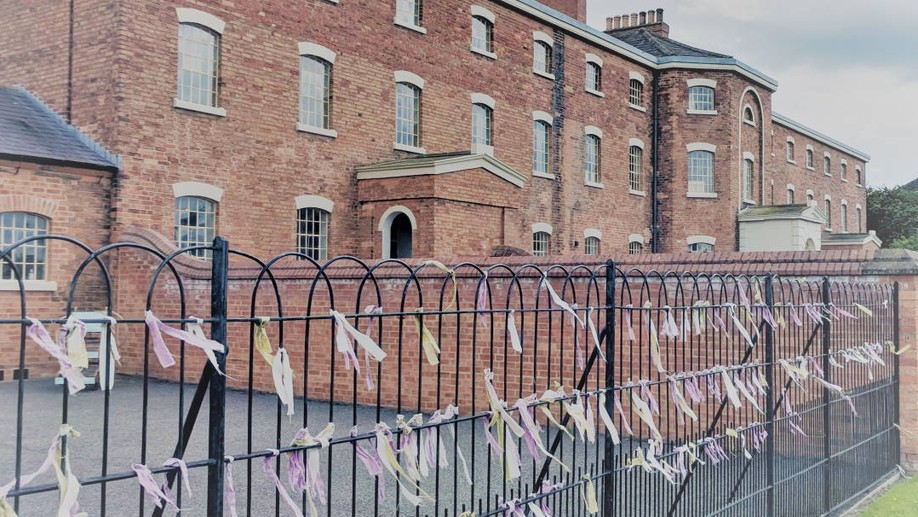 Nov 19, 2020 6 min read My Projects
(This is really part 2 of a blog post about the ‘different ways I work with museums’. You can read this on it’s own or start with part 1 first.) For this project Outside Studios found me (I think via the free tutorials). They were doing a large redevelopment over the entire Workhouse site and I would chip-in with the Digital Tour Guides. Visitor feedback I’m sure NT have better visitor feedback but I thought I’d just take a few quotes from Trip Advisor.
See all posts